Do you want a boy or girl? Expectant parents are often asked this after they announce their pregnancy. Many couples want to learn their baby’s gender during an ultrasound or after an amniocentesis, while others are content to wait until the moment of delivery.

Some prospective parents, however, are anxious to plan their baby’s gender before they get pregnant. Thanks to in vitro fertilization (IVF) combined with preimplantation genetic screening (PGS), they can select their future baby’s sex before conception.

After the embryos are created and grow five days in the lab (and they have achieved 60-100 cells), one cell is removed from each embryo and analyzed. PGS can determine gender as well as chromosomal abnormalities. The doctor will select unaffected embryos to transfer or freeze.

So why would prospective parents want to intentionally choose one gender over the other versus letting nature determine this?

Family balancing is one of the more common reasons individuals choose to select the sex of their next child. They also may be motivated by cultural or religious reasons, or the desire of one parent to have a child of the same or opposite sex. Tragically, some parents have lost a child and want their next one to be the same sex, or they are older, know their time to have a child is limited and want to have control over the desired gender.

Couples seeking family balancing do not necessarily have any infertility problems, but they must undergo IVF with PGS to learn the gender of the embryos created. It’s a process that requires medical intervention and financial commitment.

Some inherited genetic diseases are X-linked and carried on the sex chromosomes that determines the child’s gender. Parents may want the selection of a female embryo to prevent passing on X-linked recessive conditions affecting males, such as Duchenne muscular dystrophy or hemophilia.

There are hundreds of genetic diseases where the sex chromosome is involved in either a recessive or dominant way. Many are very rare, but parents may be aware they are carriers through genetic testing or if they have given birth to a child affected by the disorder.

They already are undergoing IVF and genetic screening

We offer IVF patients the opportunity to add genetic screening to their procedure. They can learn the gender of their embryos to give them the option of creating the family they envision. This can be attractive to “older” intended parents who realize their ability to build their family is limited. PGS also increases the likelihood of pregnancy by transferring the most viable embryos with the correct number of chromosomes.

When performed at an experienced fertility clinic like HRC Fertility that has well-trained lab technicians, PGS is reported to be 99.9% effective in selecting genders, especially when using day five embryos. It’s not 100% accurate because the embryologist may find no “signal” in the single cells or cells removed and screened from the embryo. However, this is quite rare.

Gender selection is legal in the United States

Gender selection is legal in the U.S., though it is not in countries such as Australia, Canada, China, India and the United Kingdom. Though this may not be the primary reason to use it, we are fortunate to be able to provide this technology when it is needed and wanted.

Gender selection is not the choice for everyone. For parents who are carriers of a genetic disease, this option can be a lifesaver for their future children. Other parents have valid reasons for preferring one sex and make a choice knowing that it involves a medical procedure that is more complex than getting pregnant the “old fashioned” way.

So you are waiting in the bathroom, staring at the strip. No, it’s not a pregnancy test; you already know you are pregnant. It’s a gender prediction test. It’s not as accurate as gender selection techniques, but still — you just have to know. You tell everyone that all you really want is for the baby to be healthy. But if you are being honest, you know that you have a preference. You look at the test again … wrong color. You are in shock. 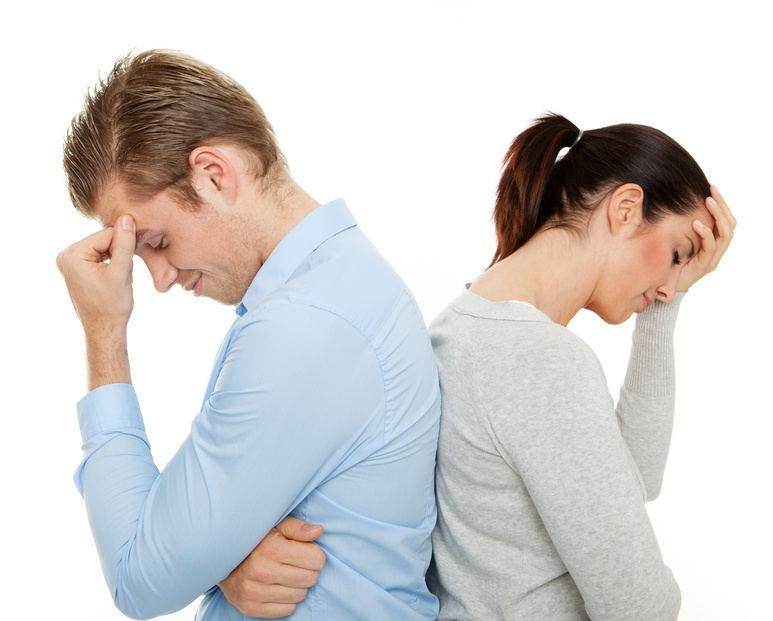 END_OF_DOCUMENT_TOKEN_TO_BE_REPLACED

Do you want a boy or girl? Expectant parents are often asked this after they announce their pregnancy. Many couples want … END_OF_DOCUMENT_TOKEN_TO_BE_REPLACED

Mary and James had been trying to conceive for eight years before being referred by their OBGYN to Dr. Bradford Kolb. … END_OF_DOCUMENT_TOKEN_TO_BE_REPLACED